The Purge creator, James DeMonaco, has confirmed that the script for Purge 6 is complete, and will feature a “remapped” America. The Purge franchise began with writer-director DeMonaco’s original film, which came out in 2013 and became an overnight success, ending up making 30 times its budget in the worldwide box office. DeMonaco, who wrote the scripts for all five movies and created the two-season television adaptation, also directed the first three movies. 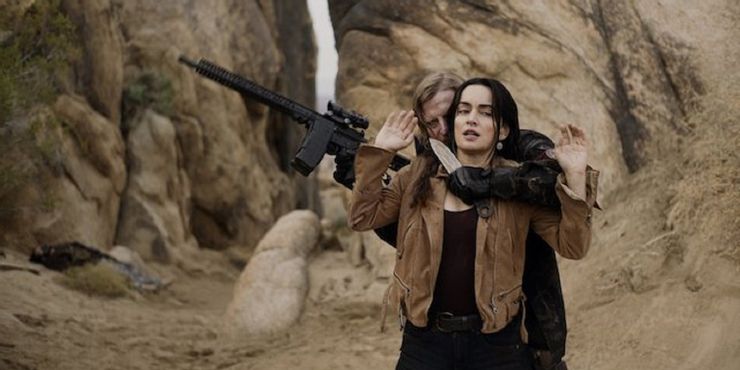 It makes sense that DeMonaco would take kindly to the reference to Escape from New York, a John Carpenter film in which the entire island of Manhattan has been turned into a prison for America’s most hardened criminals. Science fiction has long been reimagining the political borders of the United States, from the Balkanized split countries seen in Kurt Vonnegut’s novel Slaughterhouse-Five to The Handmaid’s Tale, which features the East Coast becoming an isolated fundamentalist nation called Gilead. However, John Carpenter’s vision of America is action-packed and gritty in a way that would gel perfectly with the tone of The Purge.