The Swede has won all four editions of the Laver Cup – in Prague, Chicago, Geneva and now Boston – and paid tribute to his playing cohort, all six of which won at least one match for Team Europe.

“Of course, Team World, they have the home advantage here but… we have a good relationship, both teams. They’re going to play each other so many times… I love this team. What can you say? It’s been great tennis.” 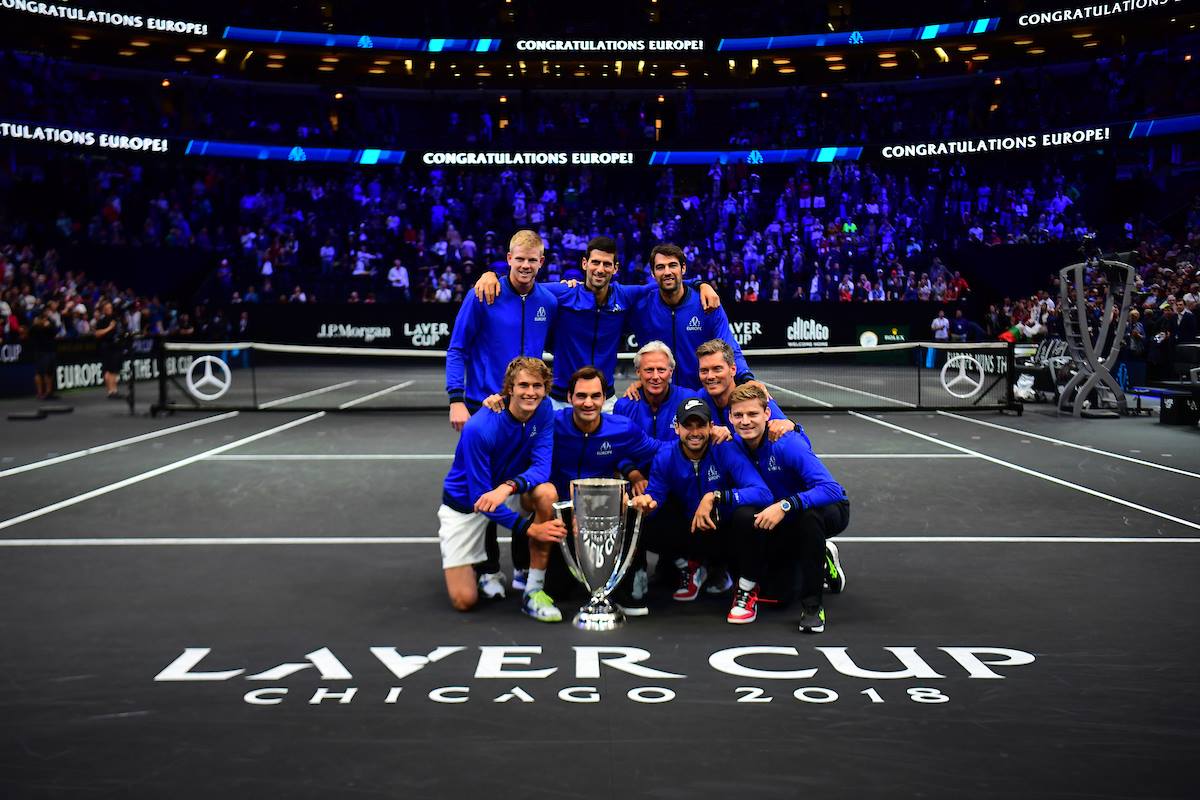